The new Grand Staircase-Escalante National Monument plans came out today and I only have one thing to say: 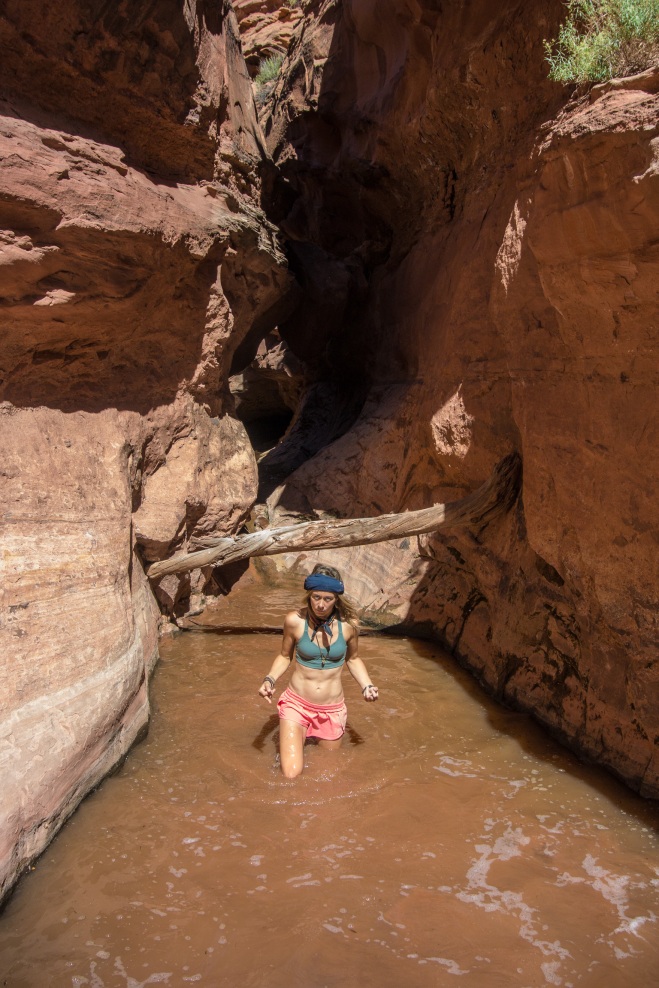 No, I’m not surprised, my emotions are simply solidified. Disappointment in the face of love hurts the most.

In the heat of passion, I decided to write another guidebook, this time to this endangered place, Grand Staircase–Escalante National Monument. Despite its 20 years of protection, its 1.9 million acres were reduced by nearly half last year. The project is a labor of love that pays only enough for the gas to get out here and requires huge portions of my time, work, and physical presence. All in hopes of what? To save this place? Impossible. Is my foolish heart taking me down the same rocky path I’ve experienced in relationships? People don’t change. But what about places and public lands policies? —Outlandish (Becoming Desert) 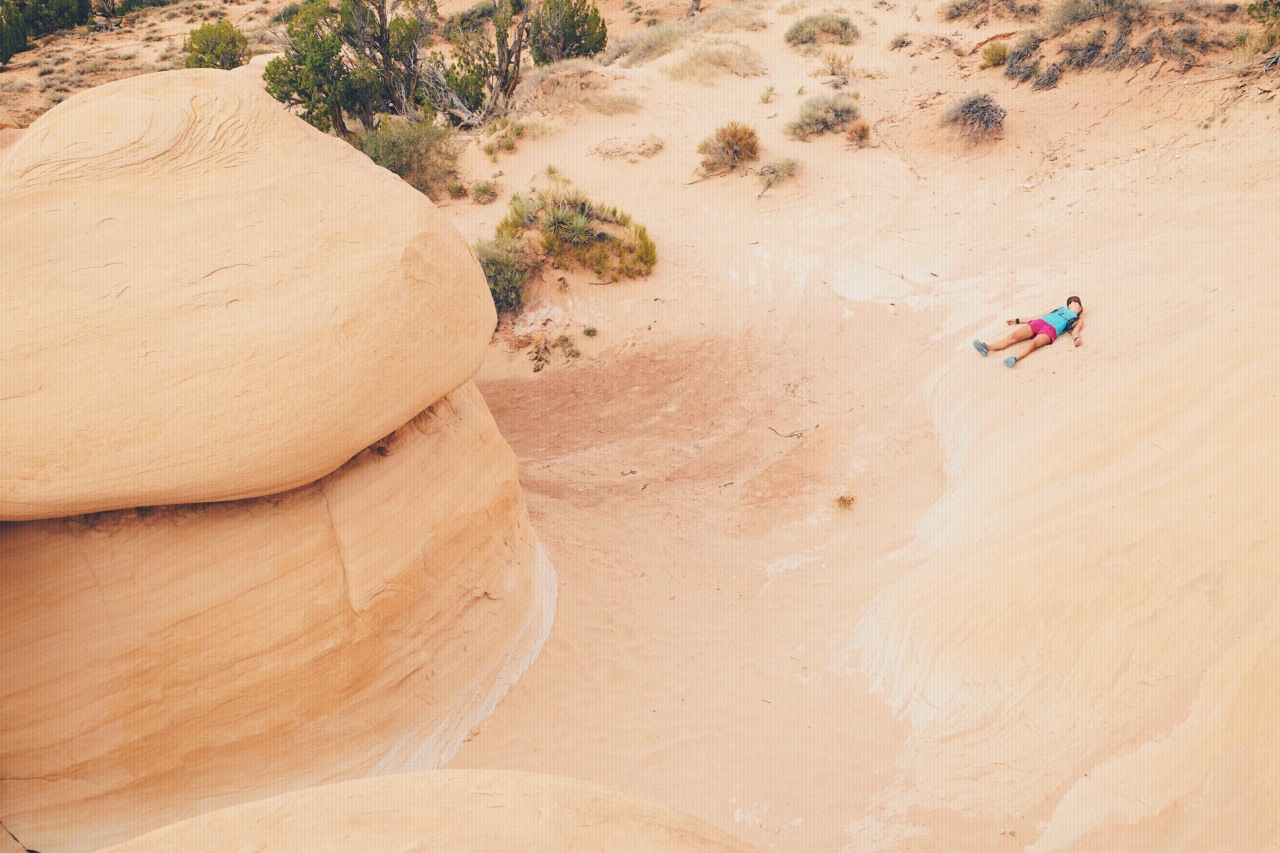 Despite this painful realities, I’m optimistic that the lawsuits will prove that the U.S. government actions are illegal, it’s frightening to see that this is where we stand with our most precious landscapes. That resource extraction overrides studying resources we still don’t fully understand in a landscape that was set aside as an outdoor laboratory. 30 new species of dinosaurs have been unearthed here, archaeological sites continue to help connect our understanding of the land’s indigenous past (and present), it contains the most floristic biodiversity in the inter-mountain west, and the geology reveals 270 million years of the earth’s development. Over 2,600 different fauna species call the Grand Staircase home with 648 species of bees, 200 bird species, and the endangered California Condor.

As the Amazon is set ablaze to clear room for grazing (over 70,000 fires), so too are our largest swaths of protected wild lands being illegally set aside for short sighted unsustainable industries like oil, gas, minerals, and grazing. These aren’t sensationalized threats, this is the world we are living in right now.

How does eliminating 50% of the monument (close to 1 million acres) and opening that for resource development, while simultaneously loosening the reigns of regulation for these industries in what remains of the monument “ensure proper care”? It doesn’t. 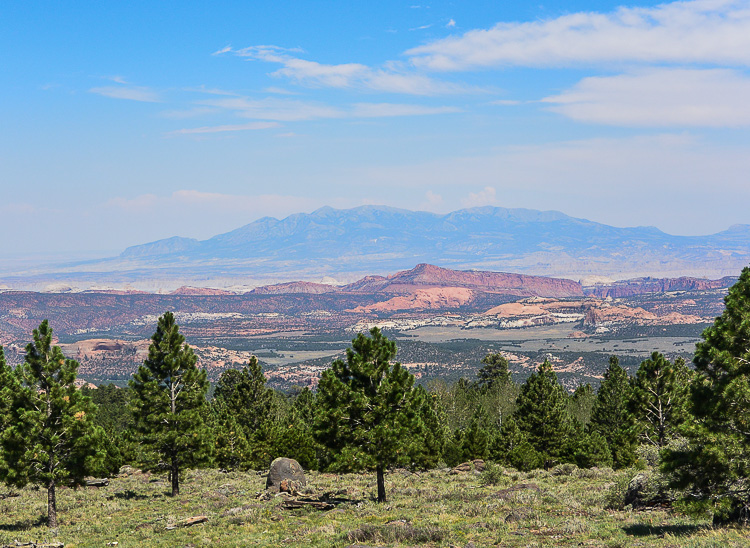 Official statements about the new plan from group’s invested in the lawsuit and monument protection: https://monumentsforall.org/groups-respond-to-management-plans-that-threaten-grand-staircase-escalante-and-future-of-all-national-monuments/

“The BLM’s management plan attempts to cement the largest roll-back in public lands protections in American history. Grand Staircase-Escalante National Monument has demonstrated its worth time and time again, through contributions to science, personal discovery and significant economic benefits to our local communities. These lands belong to every American, not just a few special interests.”

“If something’s not broke, you shouldn’t try to fix it.  Grand Staircase-Escalante has been one of the most productive areas for paleontology in the last quarter century. The Monument has been a spectacular success in providing scientific value to the entire world. These new management plans are unnecessary and have already cost taxpayers more than $1 million, a fortune that could have produced thousands of more finds.”

“There is no question that Grand Staircase-Escalante National Monument was legitimately established through the authority granted by the Antiquities Act of 1906. There is no question that this magnificent landscape is also a cultural one, bearing unparalleled evidence of people’s lives over millennia. What this deeply flawed plan reveals, like the recently released Bears Ears plan, is a troubling question—do national monuments even mean anything anymore? We believe they do, and we stand with our partners in pushing for proper and lawful protections for Grand Staircase-Escalante and all our national monuments.” The beacon to save what Wallace Stegner called the geography of hope, are the groups fighting the legal battle tirelessly while simultaneously protecting Grand Staircase-Escalante and Bears Ears with boots on the ground. You can help my becoming a member, volunteering, or donating what you can. 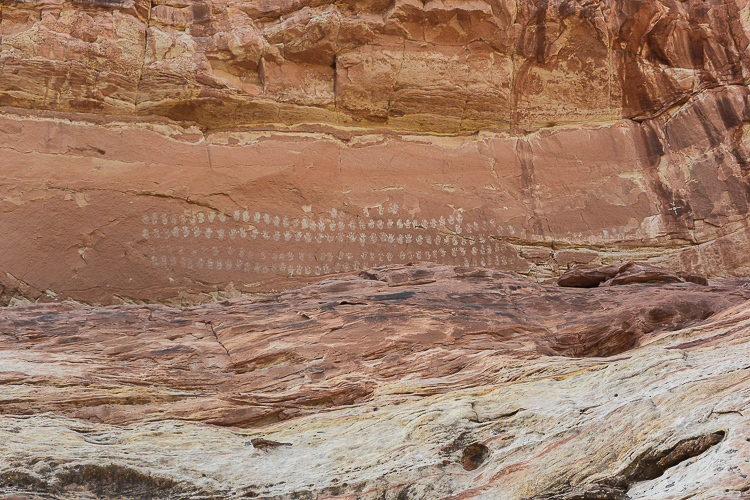 A 30-day protest period, which will be open from August 23 to September 23, 2019. To submit a protest electronically, click the “Documents & Reports” at the left side of this webpage.  Locate and click the “Submit Protest” button to the right of “Volume 1: Chapter 1-4 of GSENM-KEPA Proposed RMPs/Final EIS” document.

A note about public comments: The Grand Canyon Trust explained to me that responding with a public protest comment is only effective if you have participated in other public comment periods for Bears Ears and Grand-Staircase-Escalante. This is because you must reference your previous comments, refer to the issues you pointed out, and specifically discuss how the new management plan does not address these areas of concern. In addition, too many comments, especially those not carefully researched and thought out, risks inundating the BLM with protest comments that distract from those sent by lawyers defending GSENM in the courts. So if you do comment, please keep this in mind and be extremely specific with your references and how the new management plans do not adequately address specific concrete concerns for Grand Staircase-Escalante.

After spending the last year focused on learning about the history, research, landscape, indigenous groups, and resource interests in Grand Staircase-Escalante National Monument this direction is unsurprising but no less heart breaking. Our goal in writing The Best Grand Staircase-Escalante National Monument Hikes was to help hikers and visitors understand these realities when they go to experience such a precious region. The book is not intended to be a money maker (it’s already discounted AF on Amazon), it’s an educational tool that I hope can help add value and understanding about your public lands, that others may see that our wide open wild spaces are endangered and not to be taken for granted. If someone actually reads the book, goes on some hikes in Grand Staircase-Escalante and takes action (via voting, writing letters, volunteering, wilderness tithing, etc) we will have done our job.

The book is on track for release this fall and you can pre-order here: https://www.amazon.com/Grand-Staircase-Escalante-National-Monument-Hikes/dp/1937052710.

Why wilderness? Why Grand Staircase-Escalante? Wallace Stegner says it best:

“In that desert climate the dozer and jeep tracks will not soon melt back into the earth, but the country has a way of making the scars insignificant. It is a lovely and terrible wilderness, harshly and beautifully colored, broken and worn until its bones are exposed, its great sky without a smudge of taint from Technocracy, and in hidden corners and pockets under its cliffs the sudden poetry of springs. Save a piece of country like that intact, and it does not matter in the slightest that only a few people every year will go into it. That is precisely its value. Roads would be a desecration, crowds would ruin it. But those who haven’t the strength or youth to go into it and live can simply sit and look. And if they can’t even get to the places on the Aquarius Plateau where the present roads will carry them, they can simply contemplate the idea, take pleasure in the fact that such a timeless and uncontrolled part of earth is still there.

These are some of the things wilderness can do for us. That is the reason we need to put into effect, for its preservation,  some other principle that the principles of exploitation or “usefulness” or even recreation. We simply need that wild  country available to us, even if we never do more than drive to its edge and look in. For it can be a means of reassuring ourselves of our sanity as creatures, a part of the geography of hope.”